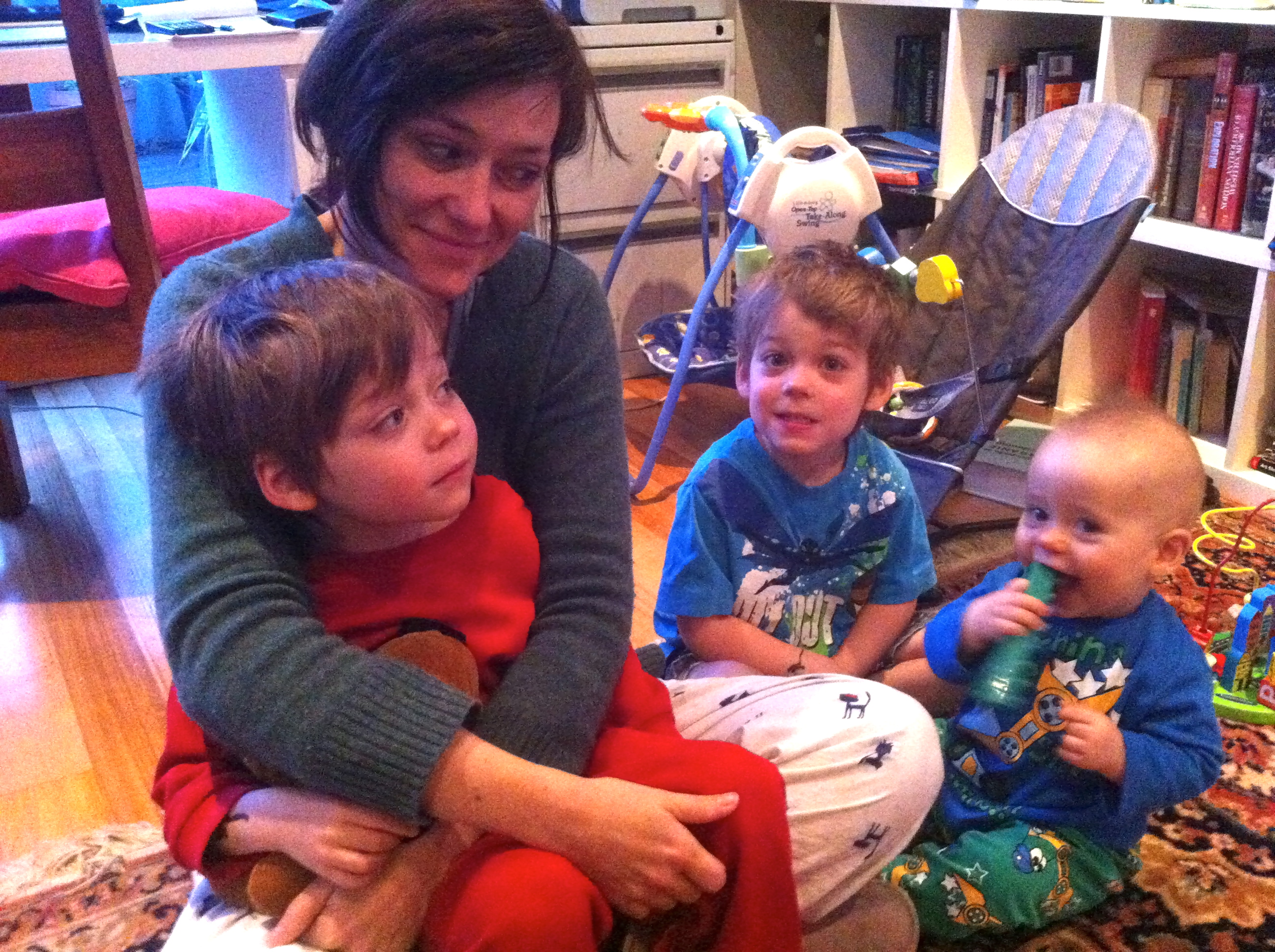 At 9 months old, this week Jasper learned to crawl and wave at me while saying ‘da da’ (though he could already say that).

In general, his awareness and interaction with the world seemed to leap ahead a notch – he’s suddenly showing you objects and trying to give them to you, giving kissesand the like.

Here’s a crawl at the beginning of the week (notice his back legs kind of being dragged along):

And here’s a video of his crawl at the end of the week, big difference:

A few naps for fun: